Sometime when we touch

At a time I understand you
And I know how hard you try
I’ve watched while love commands you
And I watched love pass you by
Ai times I think we difters
Still searching for friend ,a brother or a sister
But(and) then the passion flares again

Something about the author 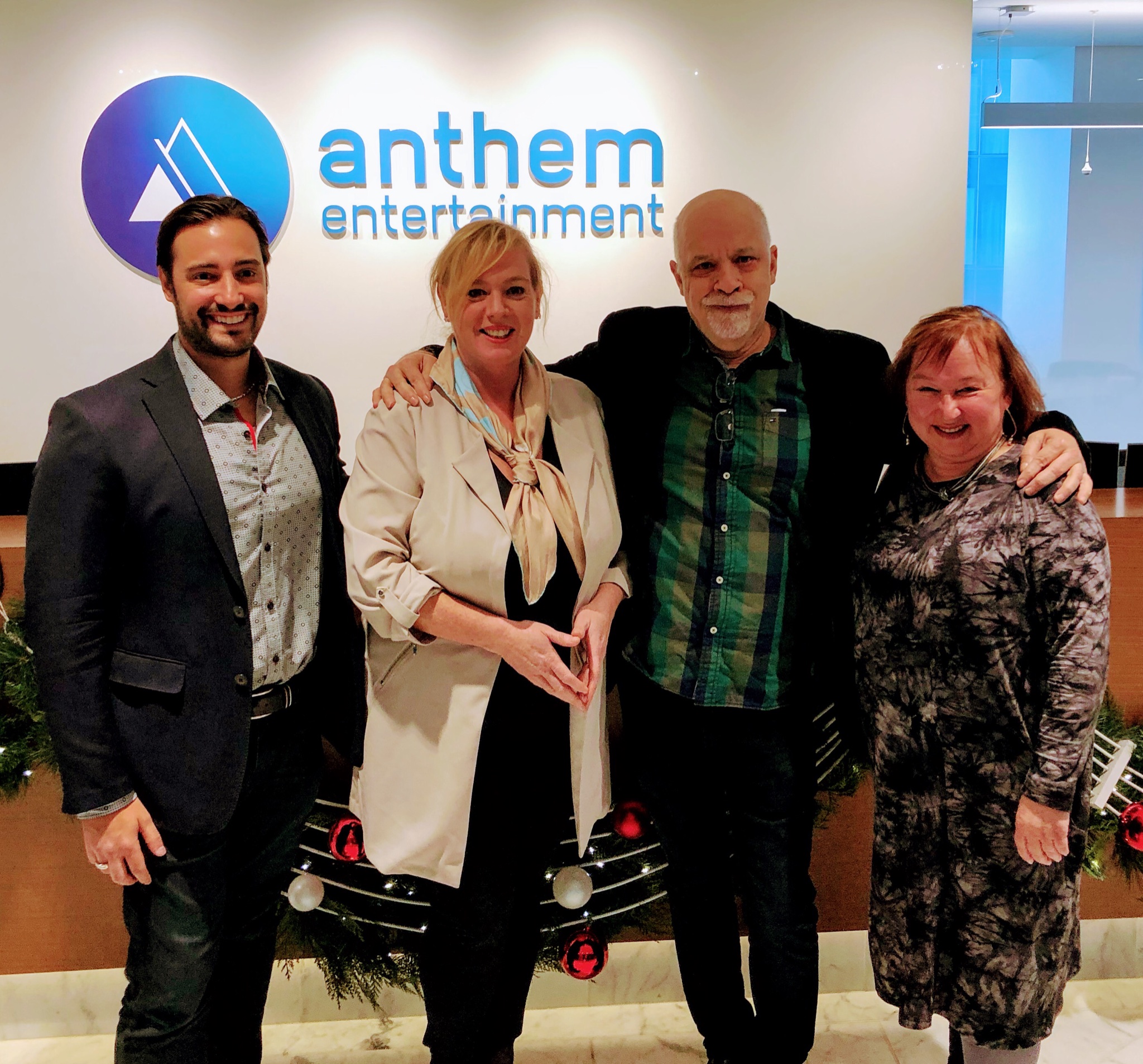 Hill was inspired to write "Sometimes When We Touch" from a previous relationship. In an interview with CBN News in 2017, Hill explained that the song was about being in love with someone who did not have similar feelings for him, "She was interested in another man, so that was breaking my heart. So I thought I needed to write a song that would capture her and win her over—that would be so passionate in a sense that she’d see that I’m the only guy for her."

It was Hill's biggest hit, peaking at #3 on the United States Billboard Hot 100 and #10 on the Adult Contemporary chart.[8] The song was issued on Hill's studio album Longer Fuse.

In 1985, "Sometimes When We Touch" was notably covered by American country music artists Mark Gray and Tammy Wynette. The tune was recorded as a duet between the artists and originally released as a single the same year.

The song was recorded in November 1984 and was produced by Steve Buckingham. It was released as a single in January 1985 via Columbia Records. The B-side of the record was a solo recording by Mark Gray entitled "You're Gonna Be the Last Love".

The song was issued on both Gray and Wynette's solo studio albums. "Sometimes When We Touch" first appeared on Gray's album This 'Ol Piano in 1984. It was the only duet recording featured on the album and was his second studio album release.

It was then issued on Tammy Wynette's 1985 studio album, also called Sometimes When We Touch. The track was also the only duet recording on Wynette's studio release.

Continuing to record with McCauley, he succeeded in breaking the RCA contract and signing with GRT Records, an independent Canadian label. In 1975, they released his first Canadian hit single,"You Make Me Want to Be," which was followed by his first album, Dan Hill.

In 1977, Hill recorded the ballad "Sometimes When We Touch". He also wrote the lyrics and was assisted in the music by Barry Mann for the album from the same year, Longer Fuse, and it was released as a single. It was Hill's biggest hit, peaking at No. 3 on the US Billboard Hot 100 and No. 1 on the Canadian RPM Singles chart, and leading to Hill's appearances on The Merv Griffin Show and The Mike Douglas Show. Tina Turner covered the song in 1978 on her album Rough.

Another one of his hit songs was "It's a Long Road", which he recorded for the 1982 action movie First Blood. In 1985, he was one of the many Canadian performers to appear on the benefit single "Tears Are Not Enough" by Northern Lights. Although he had many hits in his native Canada, further singles did not fare as well in the United States, where, after "Let the Song Last Forever" in late 1978, he went almost a decade without cracking any of Billboard's singles charts.

In 1987, Hill returned to the Billboard Hot 100 with the Top 40 hit "Can't We Try", a duet with the then-unknown Vonda Shepard (her last name was incorrectly spelled "Sheppard" on the label). It peaked at No. 6 on the Hot 100. He also had a near Top 40 hit with "Never Thought (That I Could Love)". Both records reached No. 2 on the Adult Contemporary chart and set the stage for Hill to have three more top 10 U.S. AC hits through to 1991's "I Fall All Over Again", though he did not make the Hot 100 again after "Never Thought".

In 1996, Hill received a Grammy for his role as co-producer on Celine Dion's album Falling Into You. In 2021, he was to be inducted into the Canadian Songwriters Hall of Fame.[5]

As one of the new Canadian singers and songwriters, such as Bruce Cockburn and Murray McLauchlan, who emerged from the coffeehouses and other small venues during the 1970s, Hill belongs to the generation who achieved a prominent place in Canadian popular culture. In addition to his Grammy for his work on Celine Dion's "Falling into You", he received five Juno Awards and other prestigious awards.[6] A road trip to a Hill concert was the subject of the 1994 Canadian comedy film, South of Wawa. Although he has performed less frequently in recent decades, in 2007, he toured with the CBC Radio program The Vinyl Cafe.

Hill was a lifelong friend of writer Paul Quarrington, and the two also occasionally performed together as a folk music duo, billed as Quarrington/Hill. 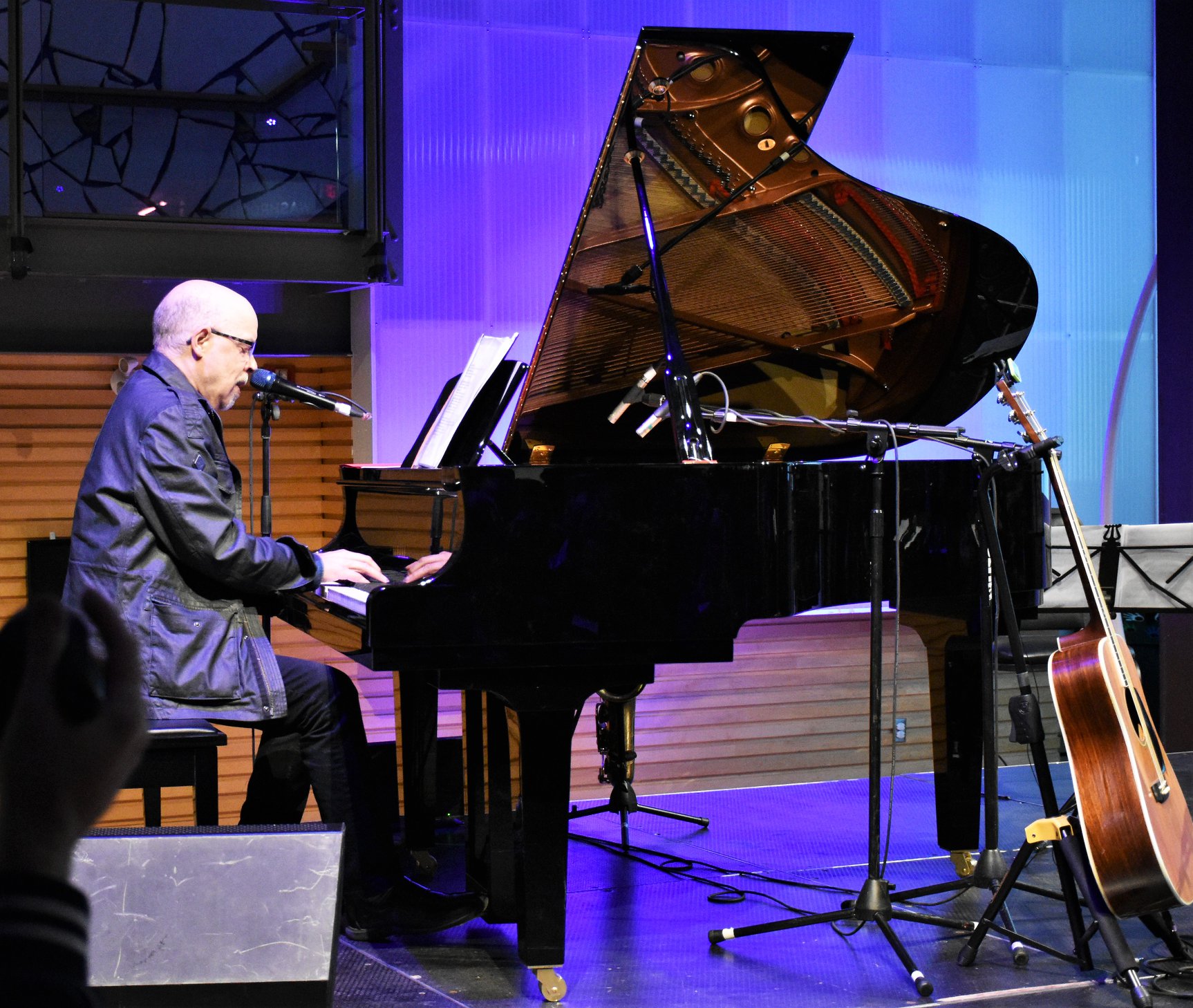 The pair's final collaboration, a song about death called "Are You Ready", was completed just ten days before Quarrington's death in early 2010, which would be featured in a television documentary, Paul Quarrington: Life in Music.

A summary of his career, published in 2021, added some specifics: 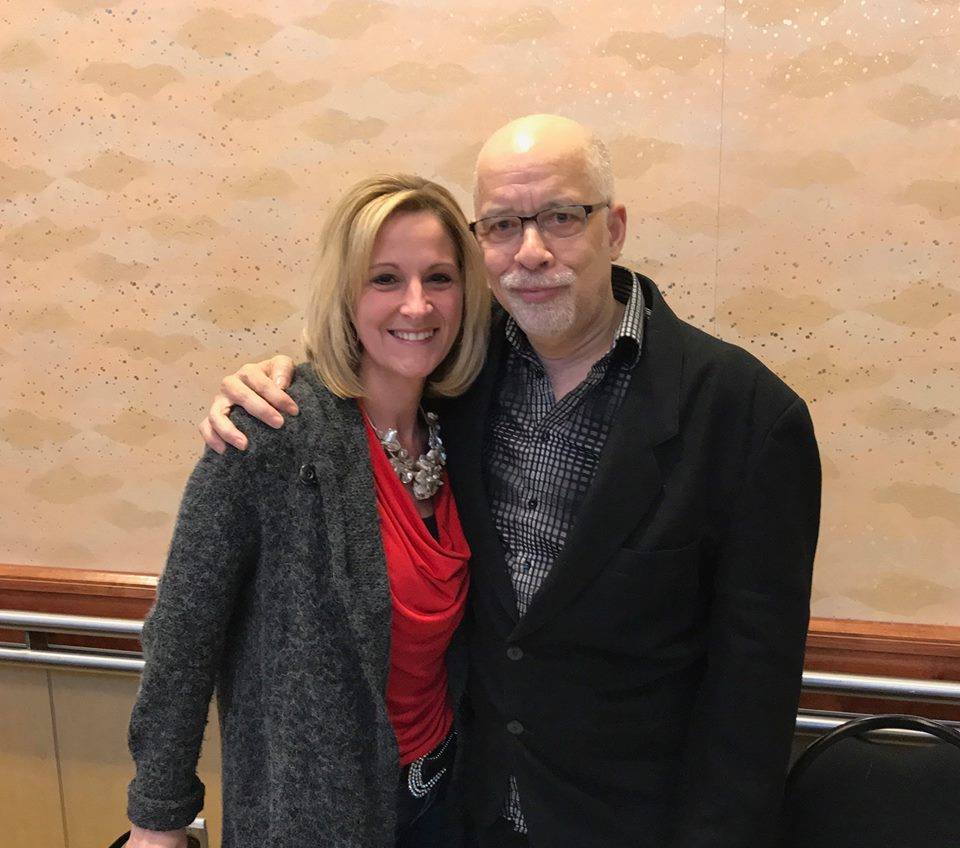 "throughout the 1990s, he focused on penning lyrics for some of the most prominent singers of the era, including Britney Spears, Backstreet Boys and Reba McEntire ... he returned to his singer-songwriter roots with the 2020 single "What About Black Lives?" part of the yet-to-be-released studio album "On the Other Side of Here".

The Canadian Songwriters Hall of Fame (CSHF) announced the induction of Dan Hill on February 10, 2021. 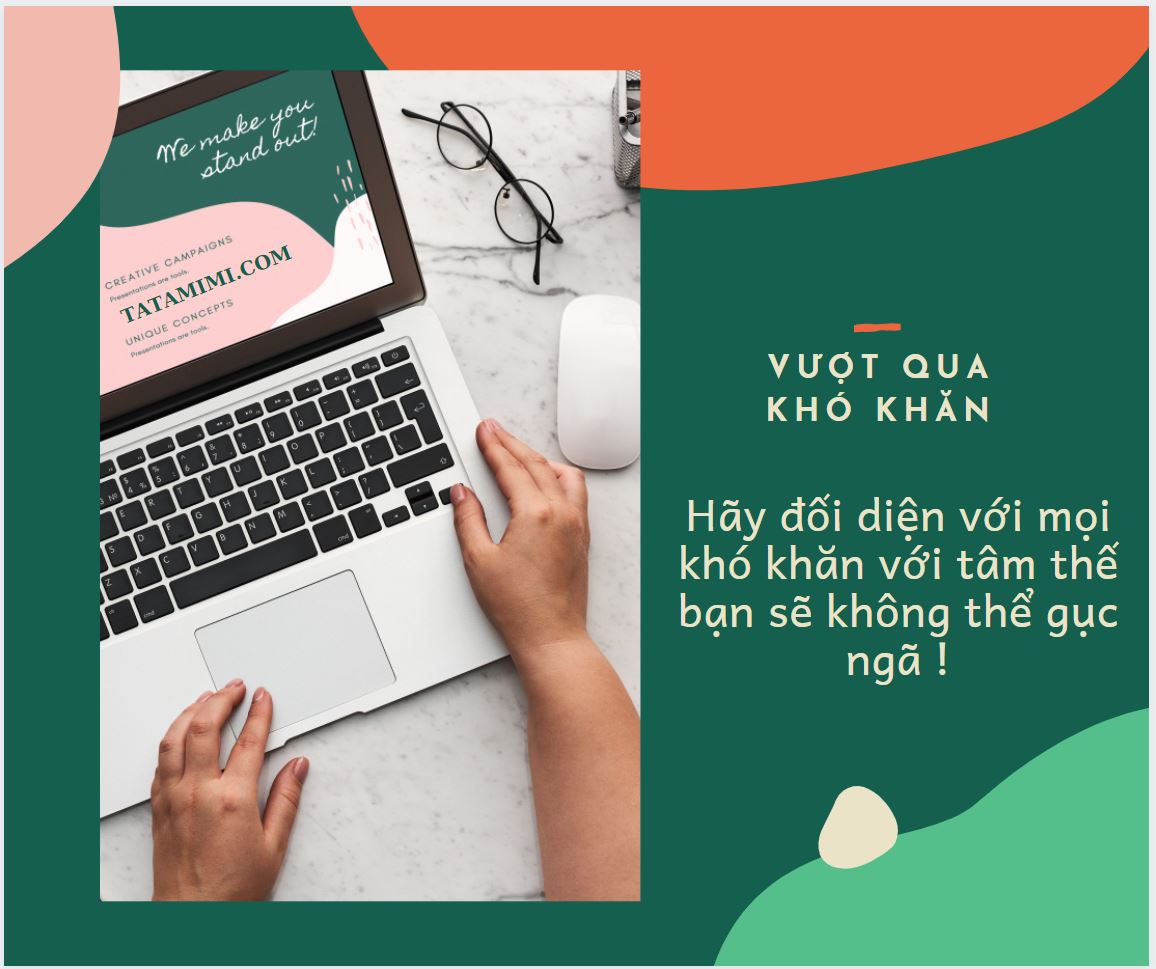 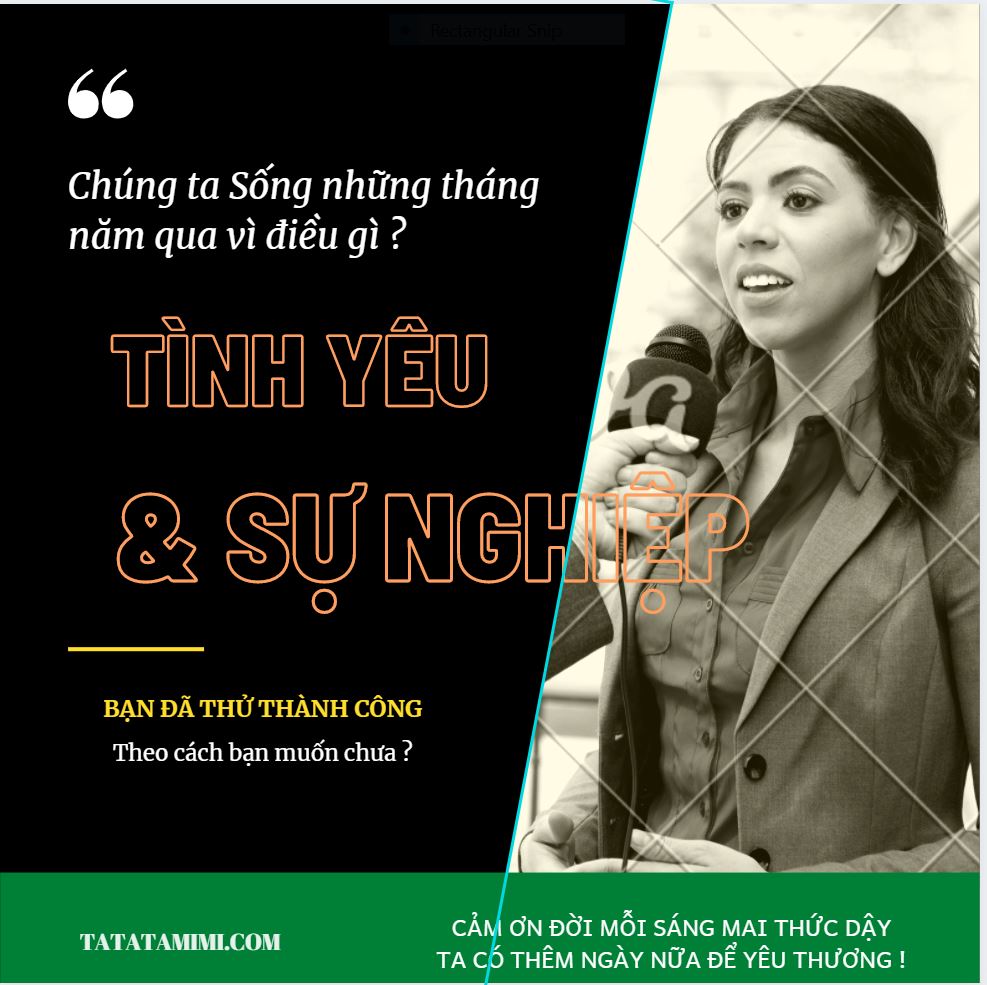 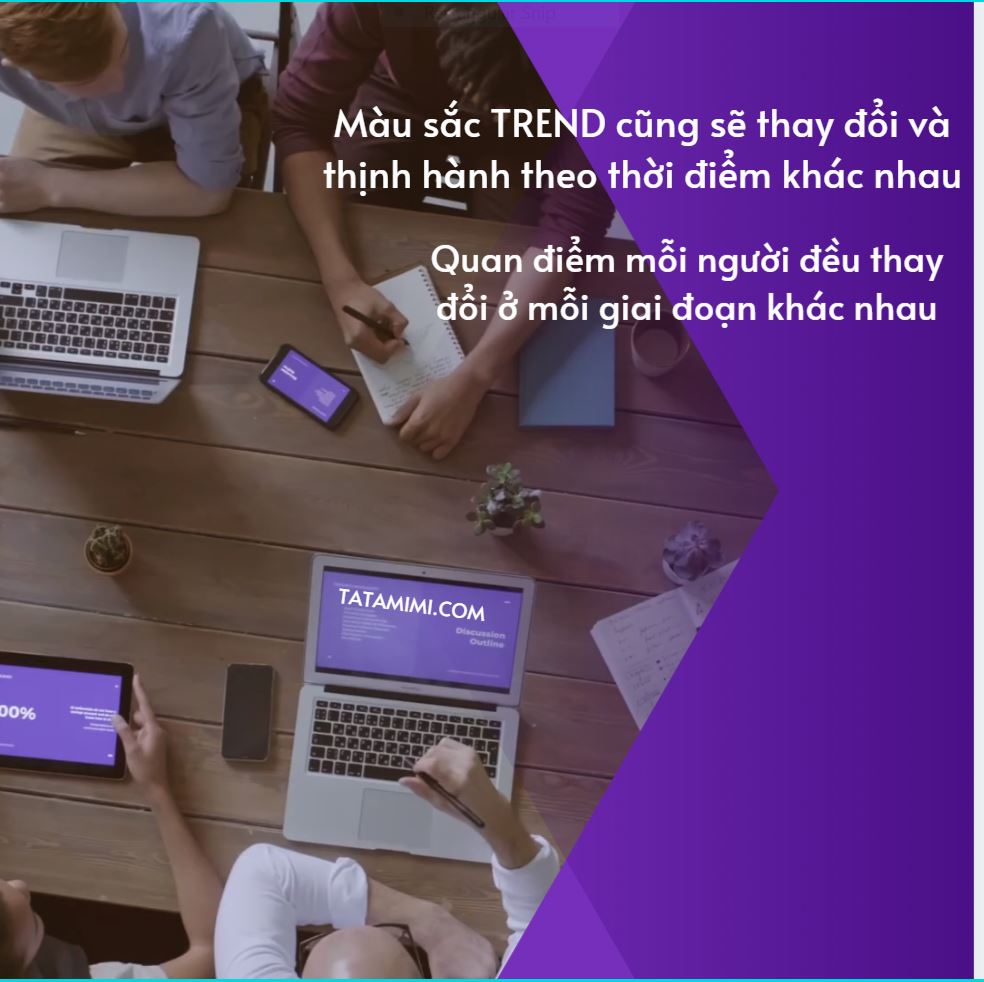